A Message in a Bouquet

Floriography is the secret language of flowers... 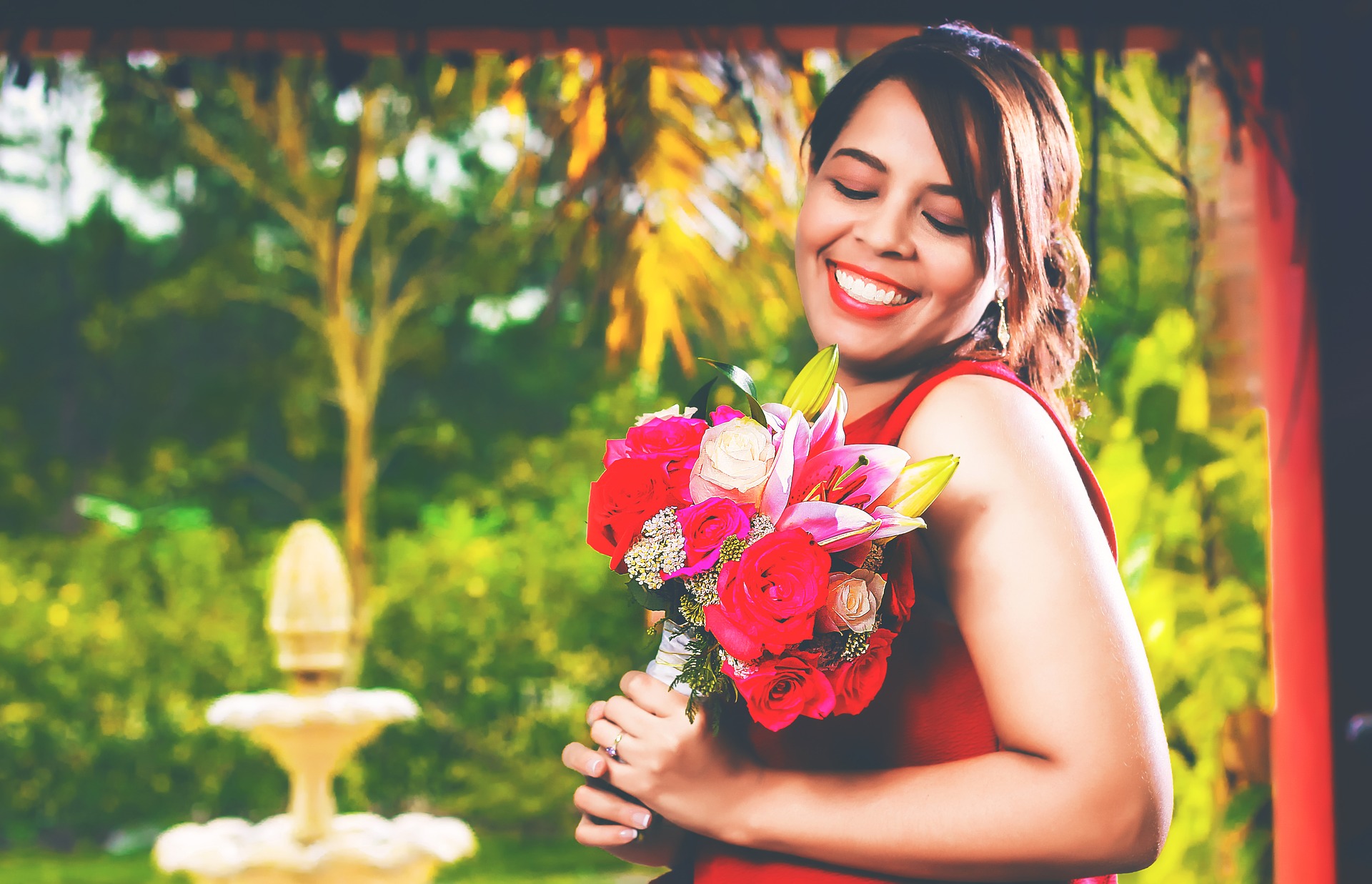 If you wanted to send a message to someone you love, you’d probably pick up a card and write something heartfelt inside, right? Well, what if you could share your feelings by simply sending a beautiful bouquet of flowers? If you know the secret language of flowers, also known as floriography, you can!

People have ascribed meanings to flowers for hundreds of years, but floriography became extremely popular in both Europe and the United States during the 1800s. Many books were published about floriography at the time, and people became fascinated with the idea that they could covertly share their inner feelings by using flowers.

In Victorian times, nosegays (small bouquets) were carried or worn, and bouquets of flowers were sent to others. Bouquets allowed the giver to send someone a message with layered meanings. For example, a bouquet that contained red roses, lavender and gerbera daisies would tell the recipient that the giver was in love with them (red rose), thought they were beautiful (lavender), and appreciated them (gerbera daisy).

A flower’s colour was just as important as the flower itself; the wrong colour could send the totally wrong message. If someone felt romantically inclined, they’d want to be sure to send a red rose (meaning love), not a yellow rose (which is usually associated with friendship or wishing someone well).

These days, not many people are fully fluent in floriography, although most people know a few basic flower meanings. If you’re interested in sending a thoughtful bouquet to someone in your life, we’re here to help! Whether you want to send your congratulations to a colleague, best wishes to a best friend or a special something to your true love, let us know and we’ll make sure your bouquet says all the right things.

How to keep flowers forever

The Wonderful World of Succulents

A Rainbow Bouquet for Mother's Day

Bring the Outdoors In